Find files/Directorys in from all computers in Active Directory

Find all CSV files and replace text with something else

Analysing 3rd party shellcode with Libemu
Exploiting Memcpy() within a simple TCP echo server on WinXP SP3:
- Meterpreter shell style
Using Railgun within Meterpreter to invoke a syscall that locks the client workstation
Exploitation from AoE - Web Server:
I was calculating about how large my NOP sled should be and allign the 78-byte shellcode, since the buffer was 500 bytes I knew that I had a chance to get control over the program execution - and thereby exploited the web server!
How System Calls work:
I learn stuff by drawing them down on my whiteboard.
Exploitation of FreeSSHd - example
Adding debugging content to exsisting programs and Stripping it afterwards 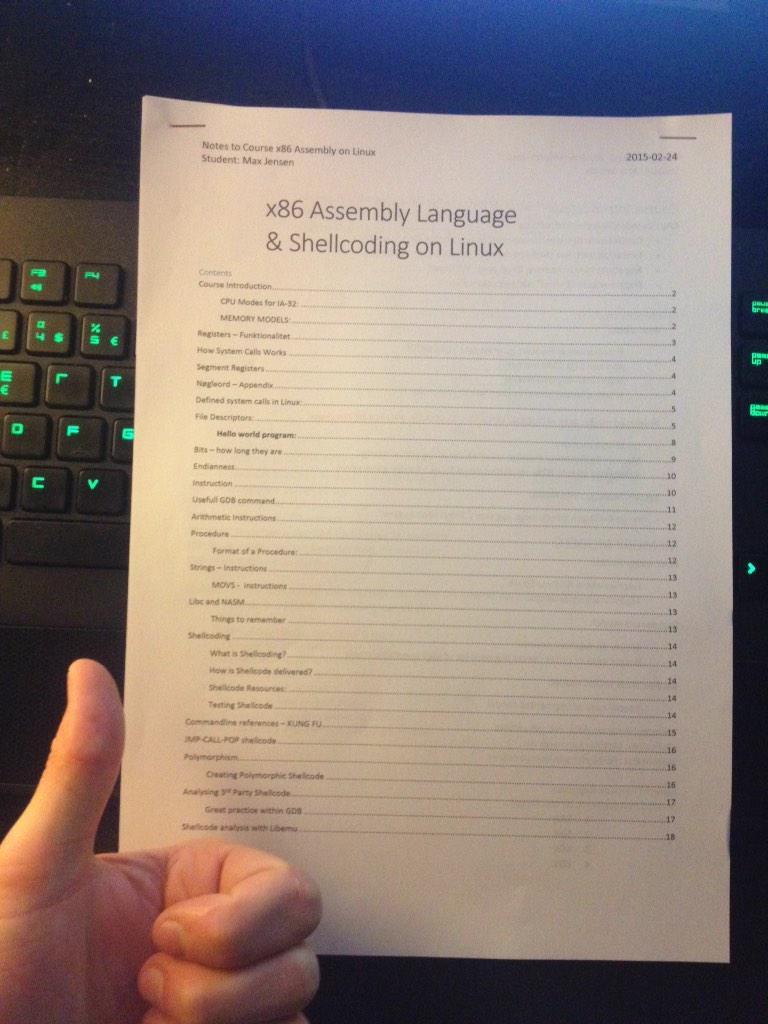 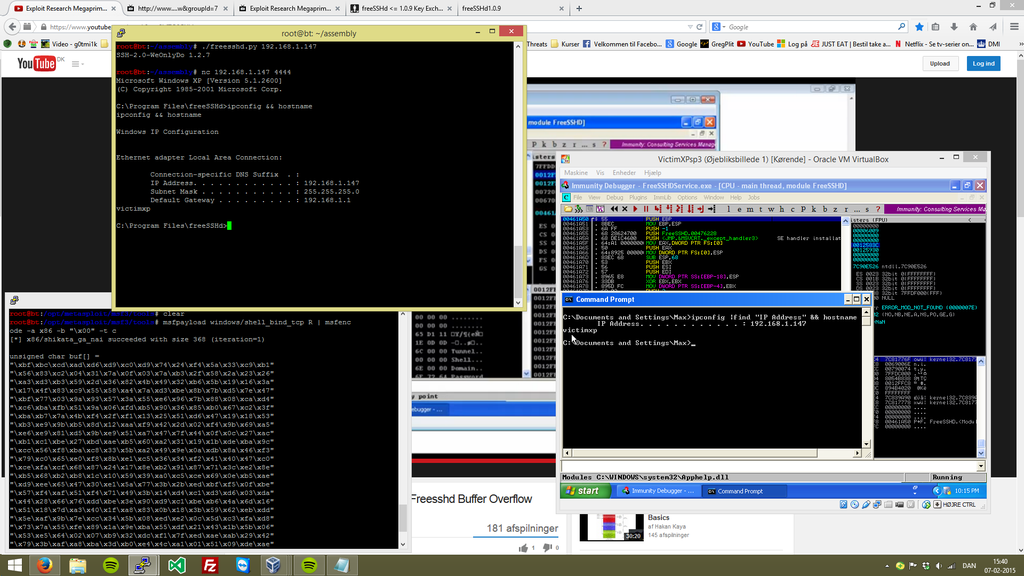 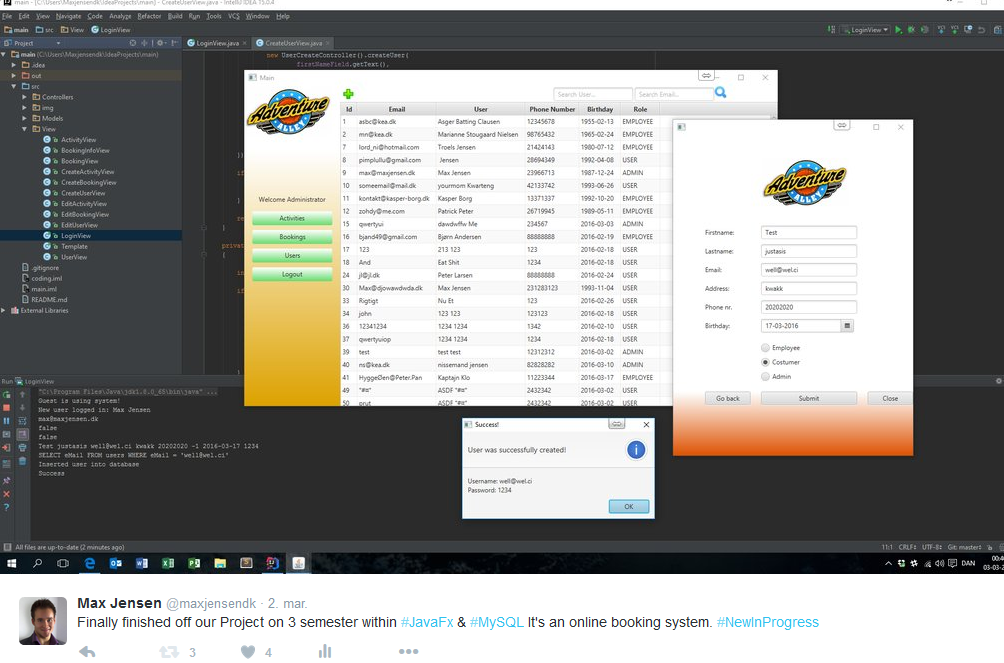 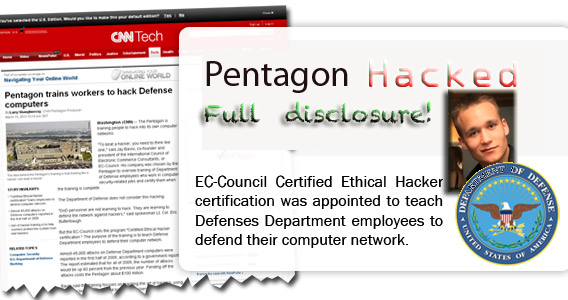